I made this piano note guide because I couldn’t find any decent quality ones online. This is simply a guide for beginners to identify notes on the stave and their counterpart keys on the piano. Feel free to download and print the images for your uses. 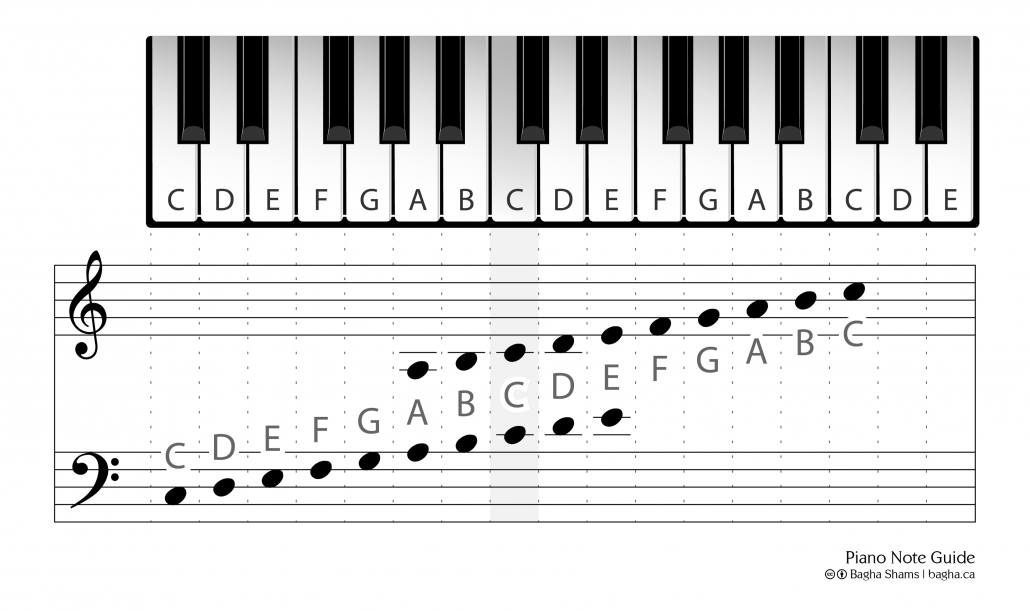 To download an image, right-click it and select “Save link as…” 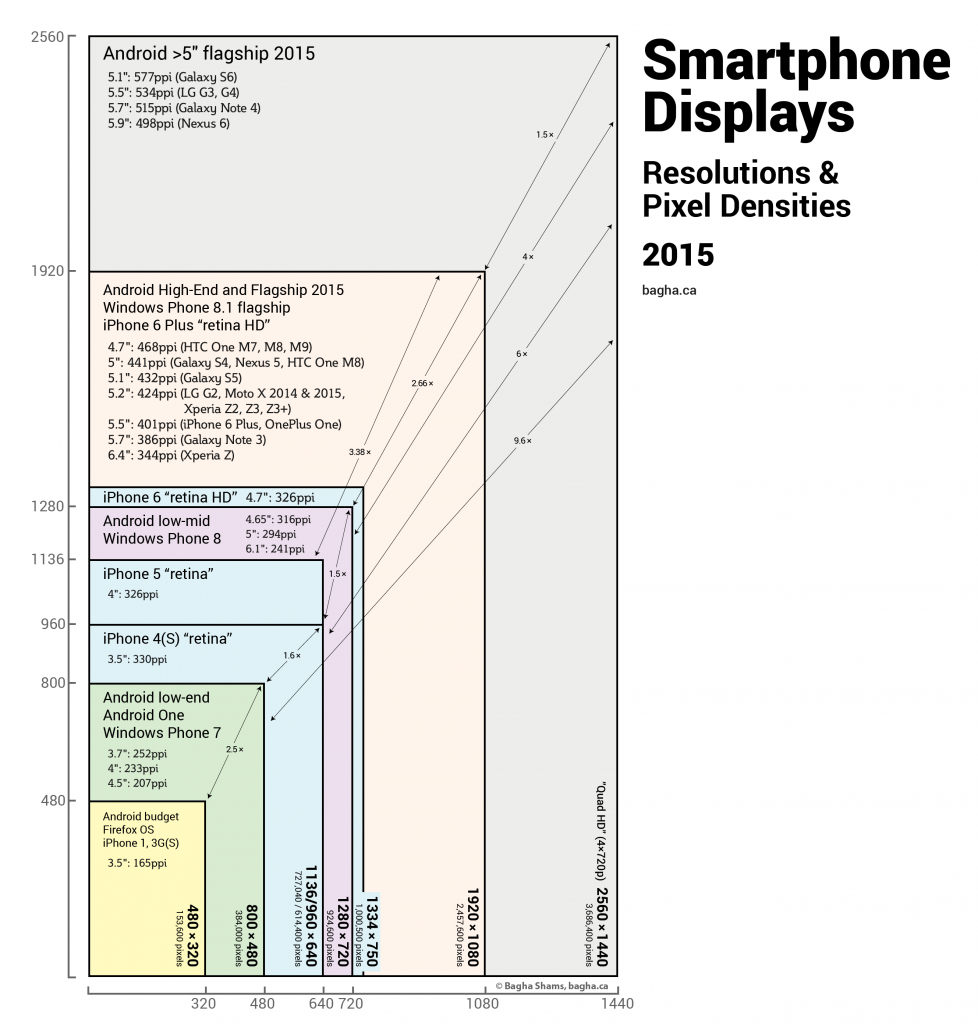