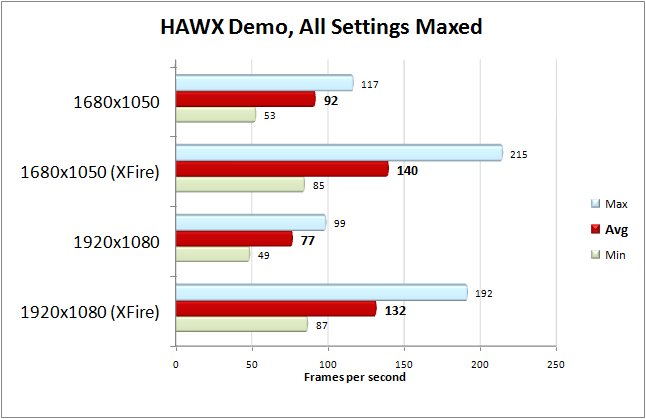 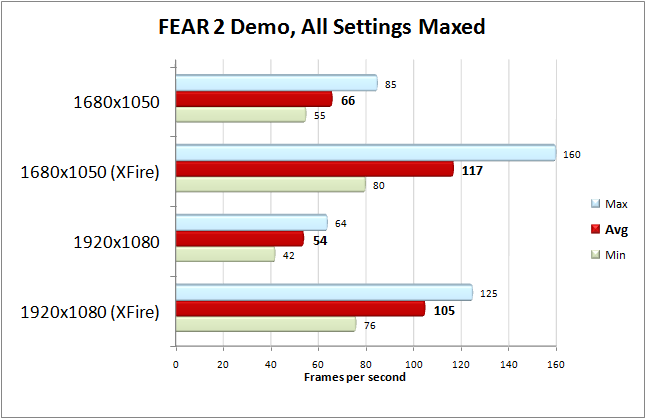 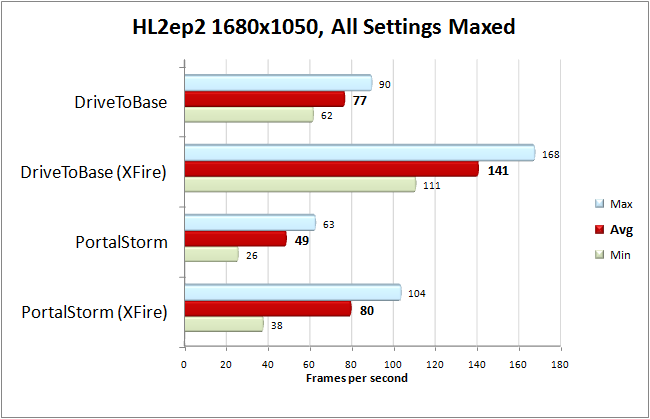 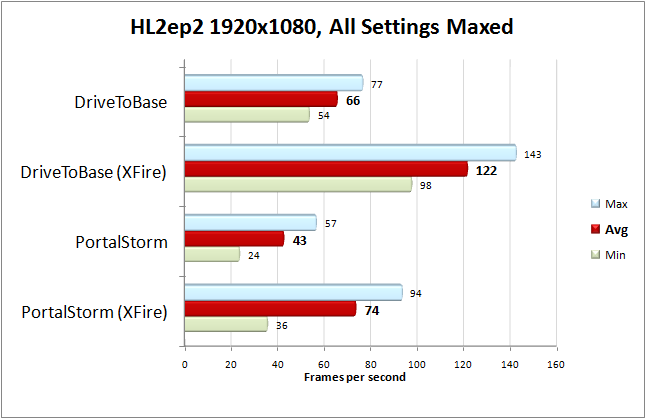 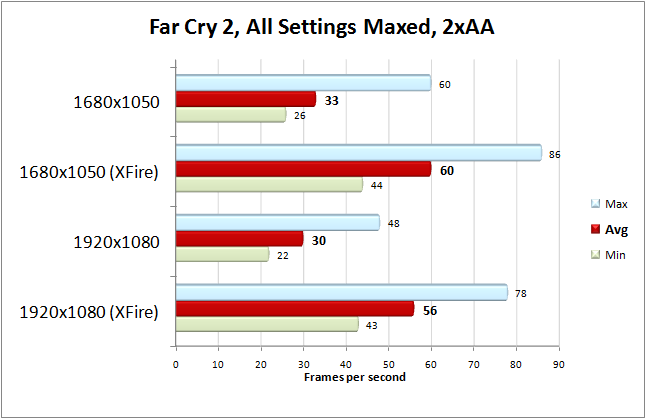 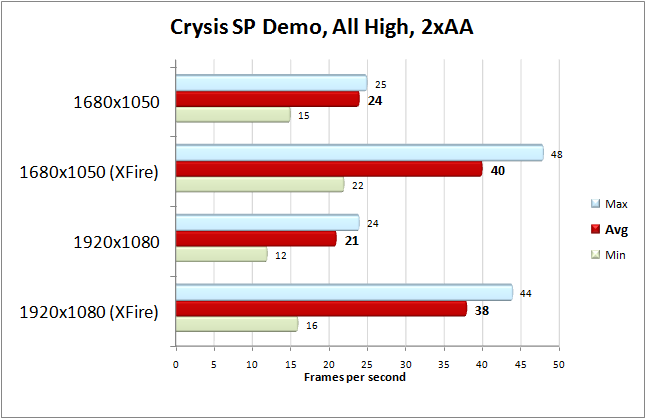 On Smartphone Displays and Resolutions
Scroll to top